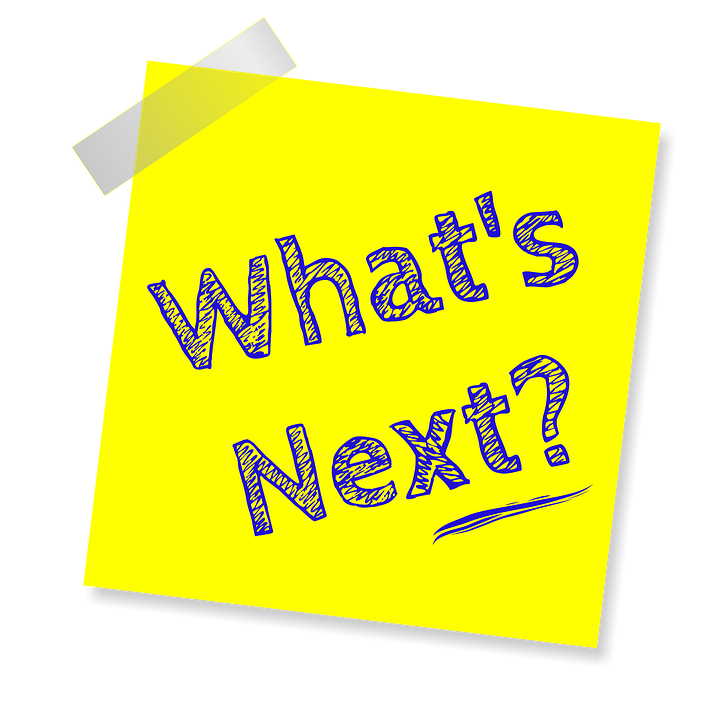 Traders, algo’s and investors took 12% out of Ford Motor  leaving it down 40% ytd, after their dire ‘pre-announcement’ that followed the likes of FDX – 40% ytd, WMT -7% ytd, BBBY down nearly 50% ytd and a host of others and then after the bell we heard from GPS – which announced that they are laying of 500 corporate jobs in an effort to control (reduce) expenses – as sales and profits plunge.  And this will be the same story across other companies that are preparing to announce layoffs (restructurings)…..in the end – it is the fact that operating costs have increased faster which in turn hampers profitability……and I think that was true as so many tried to keep it together during the gov’t sponsored covid shutdown, and are now paying the price as the economy heads into a FED induced ‘shutdown’  (think recession). In fact – the announcement should not have come as a huge surprise – because CFO Kat O’Connell told us in August that they would be ‘looking for ways to reduce spending and overhead’…..so yesterday, all they did was offer further clarification….but my guess is that today – they will punish GPS even more…in the early morning – GPS is quoted done 20 cts or 2% at $9/9.20 leaving it down 50% ytd and 61% over the last 12 months.

But let’s be honest – today will be all about not what the FED will do with rates, but what JJ will SAY at 2:30 pm…as he closed out this months FOMC meeting….and speculation has been running rampant – about how he sets us up for the November meeting leaving some to suggest that he may even hint at a possible ‘October surprise’ – something that is sure to cause even more angst – as it would be an admission that current policy is not restrictive enough…and that would send the algo’s into a frenzy.

Treasuries are now getting to a place that might just offer some sense for some investors…. yields approaching 3.5% – 4% are attractive for investor money…. certainly, much more attractive then the paltry near 0% rate over the past dozen years or so…and negative rates across other parts of the country.

Here is the rub – and I keep hammering this home….we – the United States – along with a host of other central banks around the world have been stimulating since the markets melted down in 2007/2009…..we kept rates artificially low WELL PAST THE TIME NECESSARY……in order to save the global economy from financial crisis …….but that crisis ended around 2011 ish….yet everyone was walking on eggshells – the mere thought of changing monetary policy got you ‘tarred and feathered’ in the media…..and so they never did, Bernanke, Yellen and now JJ all found ways to justify and keep rates at 0….Even when inflation pierced the FED’s own target in the late winter of 2021 – JJ managed to tell us that it was – what was the word?  Transitory? He managed to rinse and repeat that narrative for months…. even as many were telling him it was not……. they kept rinsing and repeating hoping to convince us all that they had it under control….
How’s that work out?  I mean – there are hundreds of Ivy league educated, Ph. D level bankers at the FED and this is the best we got – ‘It’s transitory!’

OK – so now get ready to pay the piper…because if anyone thinks this is gonna be over in 2 or 3 months…think again… And if you think that this is gonna be over in 2023- think again as well….Remember – we have been stimulating for 13 yrs.…..count them….asset prices for a range of assets having gotten ‘mis-priced’ due to the ongoing lack policy…..so while I hope they navigate a ‘landing’ I am getting more concerned that it is going to be ‘Boeing’ like 737 MAX event….

And while 75 bps will take us to the 3% – 3.25% range – a level that many considered neutral last year  – the sense is that now the FED must get us to 4% – 4.5% before it is considered neutral this year….and that’s today with the CPI at 8.3%…….What happens if CPI does NOT respond to his efforts – the way it did not respond to Fed Chair Arthur Burns in the late 70’s or Fed Chair Paul Volker in the early 80’s?  In fact – it wasn’t until Pauly jammed rates so high (21%) that inflation started to respond….and the country entered a deep recession…… So, today is all about what will JJ say?

And for those that suggest he will surprise us with a 100 bps hike – let’s hope that he DOESN’T do that….(now) – he missed that boat too……he should have done that 5 meetings ago……a 100 bps hike today would send the message that they are all panicking  – again because they have convinced us that they ‘got this’…..and they have set investors, traders and algo’s up for 75 bps….ad nauseum….so any change to that plan will cause the algo’s to go berserk…..in line bids would disappear – leaving a void in prices and that would cause markets to plunge…..as waves of sell orders cause a the hurricane that JPM CEO Jamie Dimon warned us about months ago…Now I am not crying wolf here….I am just laying out the consequences of easy monetary policy coupled with out of control spending by the Biden’s that has now put the FED (and the country) into a box…..In the end – higher rates will have to cause investors to re-price risk….Period – It’s just a math problem…remember that.

Oil is trading up $2 at $86/barrel – this after the war in Ukraine is really starting to heat up and Vlad threatens the use of nuclear weapons as he mobilizes more troops…. – telling the West – that “we have lots of weapons….it is not a bluff…” this as Russian Defense ministry reports that a ‘large caliber shell has damaged a technical water pipe at Zaporizhzhia Nuclear Power Plant in Ukraine……

European markets are up at the moment – but not by anything significant – as they await the FED news and see what JJ has to say about future policy….and how it might affect what the ECB does….remember – they are way behind the 8 ball….as are most of the other developed countries around the world…..Venezuela – (not what anyone would consider a developed nation – has rates at 75% as inflation is running at 100%.…..all while Venezuelans are migrating to the US…..but that’s a whole other story….

You know me – I remain cautious about the coming earnings season….and am being patient…which does not mean I am paralyzed – it just means I am putting money to work in a handful of names that I believe are at the core of a long-term portfolio.

The S&P lost 44 pts to end the day at 3855…. after testing a low of 3827.  I expect the markets to remain on the edge as we move into late September and October…. Remember – October 19th was a day of destruction in 1987 – when we were NOT in the situation, we are today….and as it approaches – don’t be surprised to see the markets remain anxious as well.

Remember – we are in a seasonally difficult time –and a test lower is still very much a reality.  Stick with the Big, Boring names…. that pay decent divvy’s and take advantage of the lower prices.
Take Good Care

Arrabiata Sauce –  this is a southern Italian tomato sauce that gets its kick from the crushed red pepper – in fact – Arrabiata means Angry…..you can use this sauce over pasta or even meats – today let’s eat

Bring a pot of salted water to a rolling boil –

In a large pot (or deep sauté pan) on med-hi – heat up olive oil and garlic…. sauté a bit – but do not burn – 3 mins or so…. now add sliced onion and sauté until soft – like 5 mins more.  Next – add 1/2 cup of red wine, 1/2 tblspn of sugar, fresh squeezed lemon juice (about 1 tblspn), oregano, bit of tomato paste, and a 28 oz can of kitchen ready crushed tomatoes (not in puree – just crushed tomatoes), crushed red pepper (or crushed chili pepper if you prefer) – bring to a boil and then reduce to simmer and cook for 15/20 mins….

Add the spaghetti to the boiling water and cook for 8 mins or until aldente – strain – reserving a mugful of the pasta water.  Return pasta to pot and add back about 1/4 cup of the pasta water to re-moisten.  Stir….Now add pasta directly into the sauté pan with the sauce – toss well – add a handful or two of grated parmegiana cheese and serve immediately in warmed bowls.  Enjoy with a nice bottle of Brunello di Montalcino.  Always have extra cheese on the table for your guests.