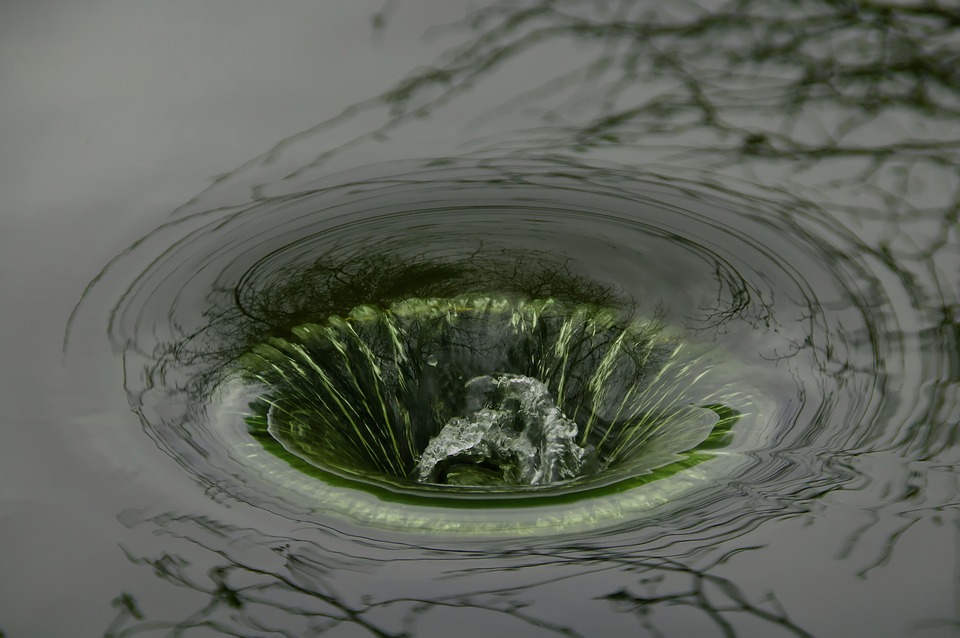 Volatility spiked to a high of $35 before settling in at $31 by Friday afternoon. Remember – a move up and thru $40 would suggest that a capitulation is upon us…. something that has to happen to bring this to an end…. Treasuries continued to get hammered – falling in price sending yields surging….to end the week yielding 3.23% and this morning they are yielding 3.26%, Bitcoin continued to collapse as well – ending the week on Friday at $20,200 – it traded as low as $17,700 on Saturday while Ethereum ended the week at $1,065 before trading as low as $890 on Saturday.

Mortgage rates are now above 6% and that is starting to put pressure on housing….in fact – the move from 3% to 6% now shuts out 18 million households  from qualifying for a $400,000 mortgage – that represents a 36% reduction in demand (all while the FED promises even higher rates in the months ahead)  – what do you think is going to happen to the housing market then?

Here is another tidbit for you to chew on….as stocks entered bear markets during the past 30 yrs. – the FED did this –

Over the weekend – former Treasury Secretary – Larry Summers was speaking at a conference in London – during that speech he made it very clear – The unemployment rate would have to rise to more than 6% for 5 years to combat inflation, or it would need to rise to 7.5% for 2 yrs or 10% for one year to achieve the same result.  Remember – the current unemployment rate is 3.5% – and consensus estimates have it rising to 4.1% by 2024.  Current inflation is running at 8.6% and pushing higher all while the FED heads are telling us that they expect inflation to decline to 3% by 2023 and 2% by 2024…..so, someone must be living with Alice in ‘Wonderland’ if they really think that inflation will decline by 5.6% in the next 12 months……but hey – when you’re living in a fantasy world – anything can happen – maybe we should all move to the Metaverse – because it must be better there. Or maybe not – FB (rebranded as Meta) is down 58% off of its September 2021 high…. $380 then to $163 today.

It was a long weekend in the states as the country recognized the Juneteenth Holiday, so the markets were closed on Monday – but stocks in Europe managed to rise in the absence of any news on inflation or interests’ rates. And those markets are all higher again this morning up about 1.25% across the board.  Talk that European countries are prepared to switch to coal fired power as the war in the Ukraine continues and Russian oil is banned across the region is sending coal stocks higher – on top of the gains already seen this year.  Ytd -coal stocks are up substantially – BTU + 117%, CEIX + 103%, ARCH + 70%.  In addition – we will get PMIs for the Eurozone as a whole and then France, Germany, and the UK individually.

Oil though, has come in a bit, (on recession fears) falling 11% last week ending the week sitting right on its 50-day trendline ($109) all while gasoline prices at the pump continue to creep higher as summer driving demand heats up.   This morning oil is up $2.30/barrel at $111.85 – the focus is once again on tight supply and rising global demand even as a recession looms large.

US futures at 5 am – are up – big – for no reason that anyone can identify other than the beating that stocks took last week – in what is most likely just another ‘dead cat bounce’.  The media suggesting two things.  One is that the ‘bottom is in’ while the other ones are both Janet’s and Joey’s latest comments that a recession is not ‘inevitable’ – to which I would say – ‘Are you kidding me?’…. It is not inevitable?  Which economic advisor would let either of them say that?  Are any of them paying any attention at all?  Dow futures up 500 pts, S&P’s up 70, the Nasdaq up 240 pts and the Russell up 32 pts.

Eco data today includes the Chicago Fed Index and Existing Home Sales – which are expected to be down by 3.7% – the surprise will be if they tell us, it was not that much.  Tomorrow will bring us mortgage apps, and then Thursday we will get S&P Global Services PMI – exp of 53.7 and S&P Global Manufacturing PMI of 56 and while both remain above 50 (expansionary territory) the trend is moving lower…. Friday we will get the Kansas City Fed Survey, Consumer Sentiment along with 1yr and 5 yr. inflation forecasts of 5.4% and 3.3%.  We will also get New Home Sales – which are expected to show a gain of 0.2% – surely that is not correct.

While today may feel like a bit of a reprieve – I would say – do not get too comfortable just yet…. Overnight our friends at both Morgan Stanley and Goldman Sachs reiterated their calls for lower prices before this is over…recall that MS has S&P 3400 as its target while Goldman suggested that S&P 3100 is the bottom. As of this morning the S&P stands at 3,675.

The market is pricing in a 90% chance of another 75-bps rate hike next month – but do not rule out a 100-bps move. Recall, that is not out of the question at all – they have floated it a couple of times and are now just waiting for the data and if the data continues to reveal upward pressures – expect to hear more about a 100 bps move in the weeks ahead.

In the end – it is all about how the FED and the administration will navigate this. The risk of a ‘crash landing’ is rising every day – no matter what they tell you as concerns are rising that the FED will go too far and push the economy into a deeper recession than many have been expecting.  In addition to the eco data this week – JJ is due to appear on Capitol Hill to update congress on the state of the union…. the Senate on Wednesday and the House on Thursday.

The S&P closed at 3675 after testing as low as 3636…. dangerously close to the 3600 target I identified last week.  This morning’s action suggests we will get a bounce so 3600 most likely will not happen today but that doesn’t’ mean it’s all safe.  All of the Wall St banks are now lining up, some have already called for a ‘mild’ recession in 2023 while others have moved their estimates to late 2022.  I am in the camp that we will be in an official recession by the fall of 2022….as 1st quarter GDP is -1.3% and the 2nd quarter GDP is now estimated to be 0% down from +1.3% and the quarter is not over yet.

If you caught any of the Sunday news programs you are starting to hear many in the administration talk of the ‘recession’ being the direct result of the ‘transition’ from fossil fuels to renewable energy – (think soaring oil and natural gas prices) so now this coming recession is being framed as a cost ‘we all must bear’ to transition to a new world – so if they can convince you of the ‘noble cause’ they can frame the recession as our obligation to save the world and that makes it ‘OK’.

Wait – what happened to Putin’s price hikes?  What about China’s horrendous covid policies that completely disrupted the supply chain? What about the disruption to wheat and corn production from Ukraine that is fueling higher food prices? What about the wage/price spiral in the US that has been caused by overstimulating for way to long?   None of that has anything to do with any transition from fossil to renewables – so again – I am confused……. but hey – they have to try and steer the conversation away from what we all see and know to be true ahead of the mid-terms which are now only 4 months away.
Take Good Care

Always a summer favorite and it is simple to make.

For the dressing you need:  ¼ c each of red wine vinegar and olive oil, 1 tsp Dijon mustard, s&p to taste.

Begin by chopping (dicing) a medium red onion – if you do not have a red onion, you can always use a standard white onion, cut the cucumber in half lengthwise and then cut into bite size pieces, Set aside.

Now chop the fresh parsley – and set aside.

Drain and rinse the beans and set aside.

In a large bowl to accommodate all the ingredients – make the dressing.
Combine the vinegar, oil mustard and s&p.  Taste and adjust – now here is a trick – if you think the dressing is too tangy – then add in 1 tblspn of honey.  That is completely optional and is your call.

Next – add the beans, the cucumber, the parsley, the capers, and some dried oregano.  Go easy on the oregano – less is better so that you can taste and adjust, as necessary.  Mix well and then cover and refrigerate for 1 hour.

This works well with almost any meat/chicken dish that you will make this summer.
This salad should not cost you any more than $15 to make.