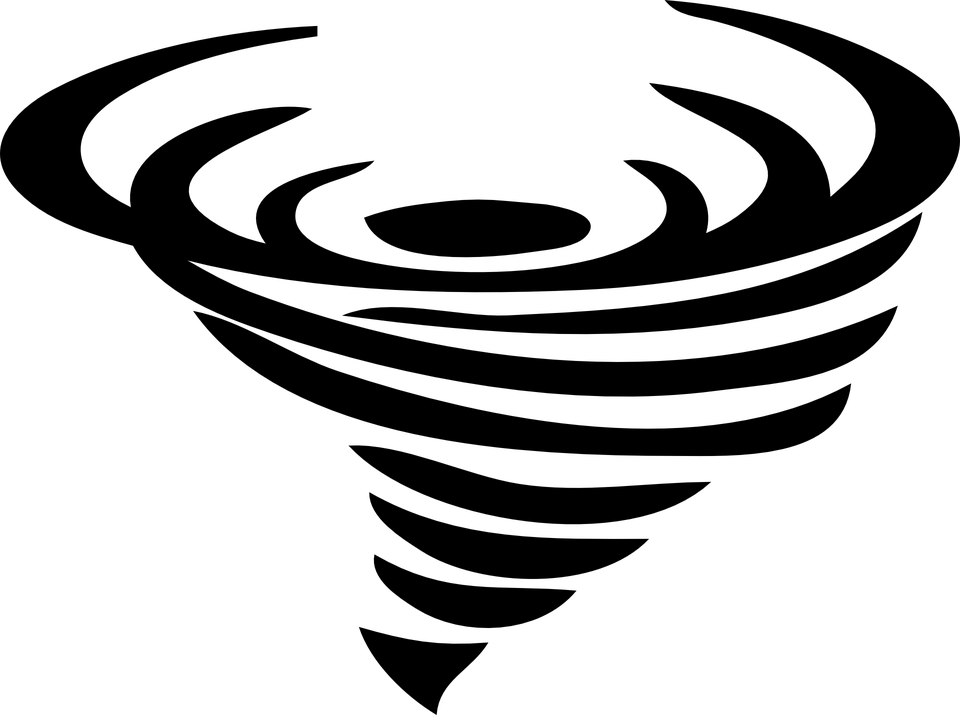 Stocks started the day higher right out of the gate…. European stocks were up, and futures were suggesting that we were gonna have a relief rally.  Stocks opened strong – rallied to the 4,066 level and then failed… Late morning brought Cleveland Fed President Loretta Mester  to the podium and she told Bloomberg TV that we can’t rule out 75 bps forever….and that caused the S&P to do an about face – going from up 65 pts to down 35 pts – a 100 point intraday swing as investors digested her comments.

At 12 pm – Joey took to the stage and blamed high inflation once again on the pandemic – which was 2 years ago already and more recently on Vlad Putin and his ongoing war in Ukraine.  He then snuck in the idea that the ‘ULTRA MAGA crowd’ is also somehow responsible for crushing inflation never mind everything else that ails the country. Not once did he suggest that the FED overshot, nor did he address his massive stimulus program that his administration enacted.

Then NY Fed President Johnny Williams told us that the ‘fed would move expeditiously in bringing the federal funds rates back to more normal levels this year’ noting that a string of 50 bps hikes coupled with the shrinking of the balance sheet is ‘really important’…and then as if that wasn’t enough – Richmond’s Tommy Barkin said the fed will hike rates that ‘neither stimulates nor suppresses demand’ and then will decide what to do next.   And this sent stocks into rally mode again…because both Williams and Barkin – stayed away from suggesting that 75 bps is an option.  Meanwhile – let us be honest – it IS an option – who is kidding who?

10 yr. treasury prices rose and that sent yields to a low of 2.97%…. below the magic 3% level that I identified earlier in the week and a level that I did not think we would see again in my lifetime…. (I was wrong because I am still breathing) …. or at least wrong today.  Treasury prices rise when investors look for ‘safety’…..and so it appears that a fair amount of investors are still looking for safety – they are not convinced that the chaos is over…..so you would expect that today – investors sell treasuries, sending yields up IF investors really believe the data…yet – this morning yields continue to go down as prices go up….so that’s confusing – no?

IWM – which is the Russell small and midcap ETF continues to get slammed….now down more than 26% off the November high not near support…which by all accounts might be at the $170 level – down 5 pts from last nights close…..and this ETF speaks directly to the health of the US economy – so by this measure – investors are betting that the US economy is struggling  – it is not as robust as some would have you believe – but this morning – with all the excitement around the April CPI report – the algo’s are taking it higher with reckless abandon the same way they sell stocks (as witnessed last week) when the data suggests weakness.

This morning US futures are UP – Dow up 270 pts, the S&P’s up 41, the Nasdaq up 150 and the Russell up 25….and it is all about today’s CPI (consumer price index) report.  The headlines preparing you for a bullish report

Bloomberg runs with this

CNBC runs with this:

See how they do that? They tell you that it is ‘expected to show that it has ALREADY peaked’……and that is all the algo’s need…. positive words in the headlines cause the algo’s to go into frenzy mode….

By now you know it is expected to come in at +8.1% – which is high, BUT down from last month’s 8.5% rate……and you can bet that they are salivating on the sidelines….can’t wait to present this report and point to the fact that inflation is peaking – suggesting that they have succeeded in beating the inflation monster….. – and they will have you believe that it is rolling over and dying – which would mean we can expect stocks to surge today…..Now there was also a rumor late yesterday that suggests we could see a CPI report with a 7 handle….and if that is true – then expect the indexes to surge by 3% – 4%…while individual names rally even more…

Peaking and rolling over is one thing but peaking and remaining ‘peaked’ is another thing….in any event – a weaker number is sure to give us a rally today…. considering the stress that markets have been under most recently.

The VIX gave up some ground ending the day at 33.25.  This morning the VIX is down another 85 cts at 32.16…. suggesting that fear is subsiding and that its all good….

Oil fell again…. yesterday losing 3.2% to end the day below $100 barrel. The headlines scream economic worries – I am screaming the stronger dollar…..Recall yesterday I gave you the strong dollar story and since commodities are priced in dollars – as the dollar gets stronger –  commodities become more expensive in other ‘non-dollar’ currencies and that is supposed to have a negative influence on demand – resulting in falling prices…..while any talk of an economic slowdown will only exacerbate that move.  Now this morning though -OIL is up by $3.50 or 3.4% as the dollar weakens and the EU ban on Russian oil comes together – with OPEC telling us that it will be a struggle to fill the gap left by this ban (think supply issues).  In any event – you know my take…demand is fine and energy prices will continue to rise.

European markets are all higher by about 1.25%.  Investors in Europe convinced that US inflation has peaked and that must mean that inflation in Europe must also be getting close to peaking and that is getting investors excited.

The S&P closed the day up 9 pts at 4001 – hovering right on the century line….this morning’s futures actions suggest that the S&P will rally right out of the bell and will test the 4062 level again…..now depending on the narrative that comes out after the report will determine what happens next……the sense that Loretta was talking out of turn will now be the narrative….50 bps will be the move in June and July (at least for today) and talk of 75 bps will be pushed to the back burner…..I would not be surprised to see the market rally hard – mostly because sellers are exhausted and there won’t be any supply in line….The algo’s will reach and reach  going in and scooping up anything they can get their hands on…..Watch the most beaten up sectors – because they will be the ones that the trader types go after to flip for a quick buck.

We will hear from San Fran’s Mary Daly today…. Cannot wait to see what she has to say.
In the end investors need to prepare for more turbulence ahead…because stocks will continue to thrash around until inflation begins to ‘really’ subside, or valuations get even more attractive than they are right now or until the FED decides to slow down all the hawkish talk.  And while stocks are starting to look attractive for longer term buyers – do not be lulled into complacency…. the risk to the downside is still very real……Do not kid yourself.

As AAPL is readying to pay their dividend

You will need:  Pork Tenderloin (or the thick cut chops), olive oil, Dijon mustard, lg white onion, peeled & sliced Apples (I like the red delicious – but many use Granny Smith’s) and White wine....

Preheat the oven to 450 degrees…. season the pork with s&p…

Now in a cast iron sauté pan that you can put in the oven – heat up olive oil…. add the pork tenderloin or the chops…. brown on all sides – maybe like 5 or 8 mins…. remove and set aside.  When it cools down a bit – rub the Dijon mustard into the pork…. (Do not overdo it).

Now add a bit more oil to the pan…. add in the sliced onions and sliced apples…. sauté for about 5 mins…. now spread around and re-introduce the pork to the pan….

Now put the pan in the oven and roast for about 20/25 mins max… (If using chops – maybe 10 mins max) – remove from oven, now remove the pork only and cover with foil…. Next add white wine to the pan and turn up the heat – cook for 3 mins or so…. turn off the heat.
If using tenderloin – then slice liberally into thick pieces.  Arrange a bed of onion/apple mixture on the plate and delicately place the pork on top.  Serve immediately with a mixed green salad dressed in an Apple Vinaigrette dressing….
Open a bottle of wine and invite your guests to the table.