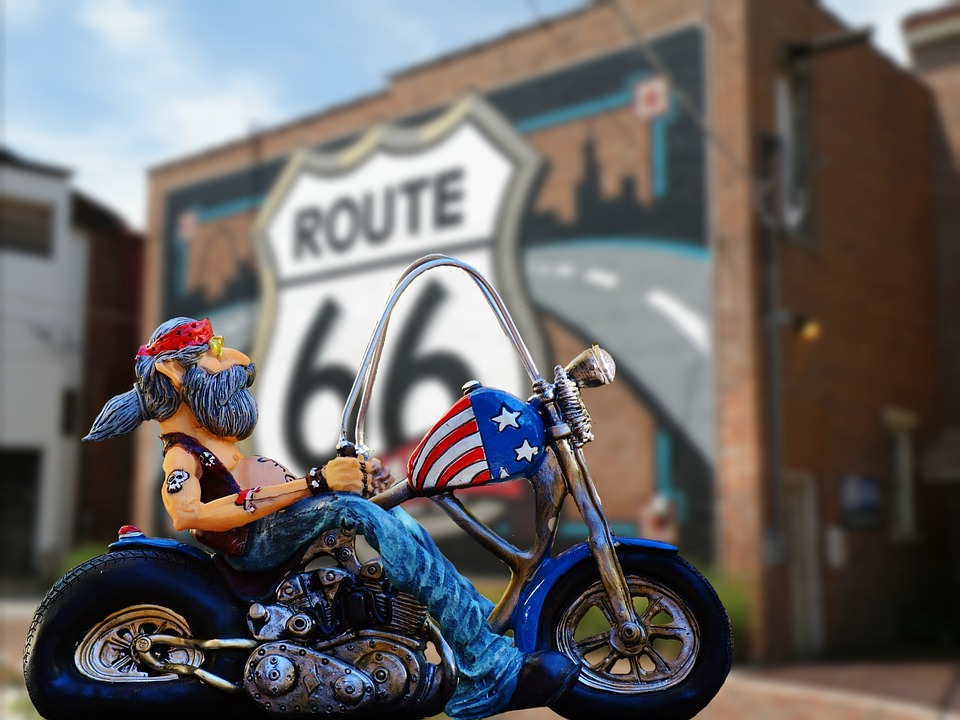 So, the markets marched in place all day – anxiously awaiting the FED minutes – that were released as expected at 2 pm.  What would they reveal about the thought process behind the iron curtain…?  Would they suggest a more aggressive tightening as per St Louis’s Jimmy B or would they indicate the potential for a ‘pause’ the way Atlanta’s Raffi B suggested?

No matter what – you hear what you want to hear on days like yesterday – some understood the minutes to suggest that the FED would remain flexible and that we would not see increases of more than 50 bps at the next two meetings and then just maybe – they could possibly pause to see how its all working……And then there was the other group that heard something completely different….they heard the same 2 – 50 bps moves but they also heard that the committee may move past neutral and into more restrictive territory that is neither supportive or restrictive to growth (if that’s even possible)…They heard that the FED is stressing the need to raise interest rates quickly and possibly more than markets currently anticipate to tackle the inflation monster that is rearing its ugly head.

And then we got confirmation that starting in June – the FED will begin to reduce the $9 trillion balance sheet of Treasury’s and MBS – Mortgage-Backed Securities.  In the end – the market is pricing in a fed funds policy rate of 2.5% – 2.75% – well below the 3.25% – 3.5% rate that some of the members had discussed and that helped to send the algo’s into overdrive.  The minutes did not offer any surprises at all……The sense was that the FED will not be as aggressive as the algo’s have been pricing in – and BOOM!  It is off to the races…. Leaving you to ask – Could this be the bottom or just another bear market rally?

We heard from JW Nordstrom’s, and they reported better results and RAISED their forecast for 2022 – Express and Dick’s Sporting Goods also telling us that their businesses were ‘OK’.  After the bell – high end retailer – Williams Sonoma also beat on both the top and bottom lines – suggesting that the current environment IS a tale of two cities….the high end retailers reporting that there is nothing to worry about while the low end retailers are signaling trouble ahead and that speaks directly to how the inflation story is affecting different parts of the US economy. Last week the low-end retailers led the declines as one after the other reported trouble ahead and this week it appears as if that narrative is not true across the higher end industry names and as such – markets rallied.  This morning we will hear from Macy’s, Dollar Tree, and Dollar General – 3 ‘discount’ retailers – So let us see what happens now….

Also – after the bell – we heard from tech giants Snowflake (SNOW) and Nvidia (NVDA) and while both beat on the top line last quarter – their forward guidance was cautious – something I would argue is appropriate – but the algo’s wouldn’t have any of it….they dragged both stocks out to the woodshed and put them on the chopping block….SNOW fell 18% after reporting ‘trouble in the clouds’ in the after-hours session and NVDA fell 11.65%.  Leaving one to ask – is this overdone or not?  No one wants to defend the position because of the level of angst – so buyers are intent on bleeding the sellers to death.

NVDA on the other hand is trading back at May 2021 prices….at $158.15. Leaving it down 53% from its November 2021 high and NVDA is one of the industry titans – it has its fingers in nearly everything you touch…It pioneered accelerated computing to solve the most challenging computational problems – It is the largest revenue generator in Taiwan….which then brings up a whole other issue that is at play…..What happens if?  What happens if Beijing tries to take Taiwan?  What happens to the supply chain then?  What happens to all of those chip makers in Taiwan?  What happens to NVDA?  And how does that affect the global economy?  Recall what Joey said last week about what would happen IF Xi Xi attempted to do just that….

10 yr. bond yields continued to fall ending the day yielding 2.73% (this is down from the 3.25% seen only two weeks ago) as investors are pricing in a slowdown that is supposed to come as the FED tightens…. It is also telling you that the market expects to see inflation subside sometime in 2023…… Remember that US treasuries usually perform better in a slow economic environment as investors move into the safety trade.  At 5 am – 10 yr. treasury yields are now yielding 2.72%….

Oil continues to churn right here at $111/$112 a barrel.  Resistance is at $112.80 – if we test and pierce that then watch oil test the March highs of $120/barrel just as the summer driving season kicks off.  Yesterday we learned that US crude and gasoline stockpiles DECLINED and that will only add to the upside pressure.

US futures are marching in place…Dow futures down 12 pts, the S&P’s down 5 pts, the Nasdaq off by 55 pts and the Russell up 1.  Apple shares are a bit lower after announcing that they will NOT increase production in 2022 while Twitter jumps after Lonnie commits more of his money to the deal.

Citibank analysts telling us that now is the time – the market is putting in its bottom, while Anne Richards – Chief Int’l Officer (whatever that is) at Fidelity say ‘not so fast’ the risk of a recession is real and has increased, so markets are likely to reman volatile…. She is in my camp – because I do not believe that inflation is subsiding, nor do I believe that the FED can manage a soft landing at all and that means the markets will remain skittish.  In the end- the message out of the FED remains vague…. yes, rates are going to rise, but there is the possibility that they could pause as well.  This way – they have all bases covered – just like when an analyst says – ‘the market could go up, but it could go down too.’

Look – in all of this turmoil expect market to remain volatile, but do not overlook the opportunities that are being created – and while the path of least resistance appears to be lower – there are stocks and sectors that are attractive, which is why you need the plan.  Do not let the noise distract you. remain focused and do not get caught up in the emotion of it. Yesterday’s Fed minutes do not suggest that we are ‘all clear’ at all, but they do suggest that if inflation does subside – we could get that pause that Raffi Bostic is talking about….and if we don’t then the Bullard/Mester playbook is the one to watch – and that calls for a swifter tightening of conditions that will surely push us over the edge.

The S&P closed at 3978…. After testing the 3800 level and bouncing once again.  So, my sense is 3800/4100 right now seems to be the range.   The action will continue to be driven by the Fed, by the pace of inflation and the looming threat of the recession- not if, but when it hits and the depth to which it hits.
Take Good Care

This is also a great summer BBQ dish.  Simple to make and it goes a long way.

For this you need Italian Sweet Sausages (or hot if you prefer), Green and Red Bell Peppers, 1 large Spanish onion, sliced mushrooms, garlic, olive oil and s&p.
Begin by sparking up the grill – brush it clean.

In a large sauté pan – add the olive oil and some sliced garlic.  Now add in the peppers, onions, and mushrooms (POM) and sauté for 15 mins on med high heat.

Place the sausages on the grill – turning every 3 or 4 mins to make sure they are cooked.  Should take no more than 10 mins to cook them.

Remove and bring in the house – Now here is where you need to decide what you want.  Do you want to make submarine sandwiches?  If so – slice the sausage in half lengthwise and place in a roll and top with the POM.  If you prefer to make dishes – then slice the sausages into bite size pieces – add the sliced sausage to the POM and serve on a big platter.  Either way – You cannot go wrong……

This dish should cost you about $40.