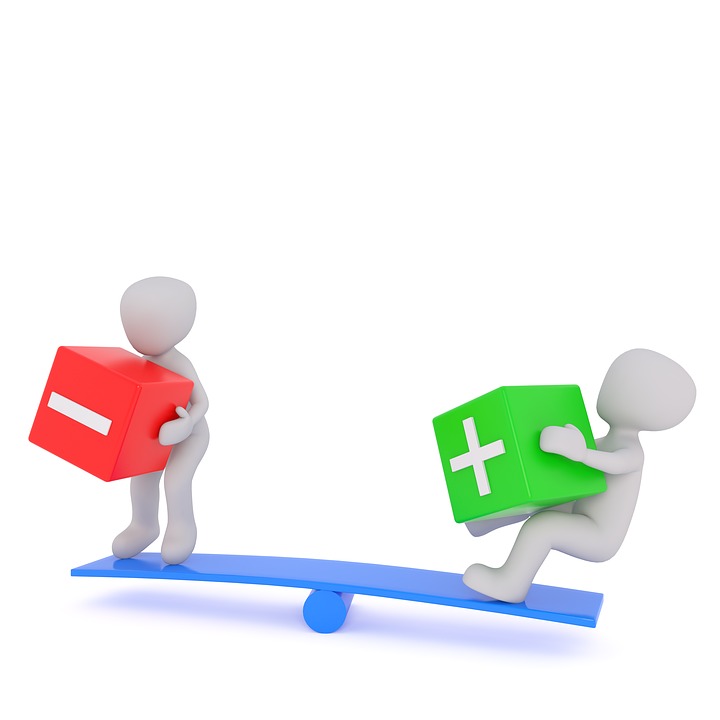 The FED’s Triple Threat – tapering, higher rates and balance sheet reduction are giving investors, traders and algo’ a bit of heartburn.  10 yr. Treasuries ended the week yielding 1.76% after kissing 1.8% intraday – as noted this is up from 1.35% on December 20th.  Crypto’s remain in focus and under pressure for the same reasons……and we have witnessed value destruction in this space as well since the year began…. Bitcoin has lost $8k or 16% since the 1st and ended the week at $41,900 – and is churning right there at 6 am.   Ethereum has lost $500 of value or 14% this year and ended the week at $3,215 and this morning is trading a bit lower at $3,150.  The host of other crypto assets are also under similar pressure…. I would expect this to continue if the market cannot stabilize and moves lower in the week ahead as investors continue to assess and reprice.

By now we all know what the issue is – the building inflation story and how the FED will manage it…. It was not the tapering, or interest rates or even talk of balance sheet reduction at some point in the future that set off the alarm bells…. – it was the talk of all 3 of these things happening in unison with each other that sent investors and the algo’s into an anxiety ridden week.  It was also the chorus coming from many of the FED Presidents and Governors that suddenly gave fuel to the fire…as they sang of the need to be ‘more aggressive’ to fight the effects of inflation.

On Friday – the Non-Farm Payroll reports (Jobs Report) showed that we only added 199k jobs in December
(expectation was for 480k)  – yet Average hourly earnings were up m/m and y/y and that my friends are right at the root of a ‘wage/price’ spiral type of inflationary environment a la the late 70’s. It’s a circular argument…. prices go up and employees demand higher wages, which cause prices to go up again as businesses need to recoup higher expenses or risk margin compression…. In addition the unemployment rate dropped to 3.9% down from 4.2% – another stunning move which will give the FED cover to continue down the path of tightening….the only problem with that stat is that it was NOT that more people are working that caused that data point to move lower- it is because more people FELL off the unemployment rolls – are no longer collecting AND not working – therefore are no longer counted – and that allows that number to go down….again – it’s smoke and mirrors and that is not a Democratic or GOP thing – it is an economic phenomenon – both sides use it to their advantage – just to be clear.

The Bidens took pleasure in the report saying that since he came to the White House – ‘He’ has created some 6.4 mil ‘new’ jobs – a stellar record for anyone….MSNBC was quick to point out that Joey created more jobs than Trump did in his first 3 years in office……But what they failed to say was that covid 19 and the economic lockdown destroyed – literally wiped out – some 9.4 million jobs in 2020 – so the 6 million jobs that ‘he’ supposedly created are just 63% of the jobs that were lost as the gov’t forced a national shutdown to stop the spread of what was the deadliest virus to hit the globe since the 1918 Spanish Flu….….so the ‘creation’ of these jobs was nothing more than small businesses getting back on their feet again….I hardly see how you can say ‘he’ created 6 million new jobs…..they were old existing jobs that just came back online as the country awoke….that is unless you choose not to tie the two datapoints together – in which case – his 6 million jobs statement is true.  (Which it is not…. but hey – that’s politics…. – they (both sides) make it up as they go along to fit the narrative they want to sell to the American public and depending which side of the fence you are on will determine what your interpretation is.  (This isn’t rocket science). In any event – it is what it is.

Eco data this week features both the CPI (consumer price index) on Wednesday and the PPI (producer price index) on Thursday.  The CPI speaks to what the consumer is paying at the checkout line while the PPI reflects what the producer is paying for products that go into the manufacturing process.  Y/Y CPI is expected to be running at 7% (up from last month’s 6.8%), Ex food and energy up 5.4% (up from 4.9% last month).  Y/Y PPI is expected to be up 9.8% (up from 9.6% last month) and ex food and energy up 8% (up from 7.7% last month).  Friday brings us Advance Retail Sales and they are expected to be down 0.1%…on the top line and down 0.1% ex autos and gas.  Friday will also give us the U of Michigan Sentiment Survey of 70 and 1 yr. and 5 yr. inflation estimates of 4.8% and 2.9% respectively.  Now you know how I feel about 5 yr. estimates – they are worthless….so I wouldn’t be planning your life around 5 yr. U of Mich inflation estimates.

Friday also brings us the start of earnings season…. with JPM, C, WFC and BLK kicking it off…. estimates are expected to be strong and in a rising rate environment expect future guidance to be robust…. but remember – these names have advanced AHEAD of these reports (like they usually do) and so be careful how you play it.  If you are trading it, watch how the week for the overall markets progresses – if you a long term buyer – I’d wait until after the announcement at this point….JPM is up 10% from the lows of December, C is +15%, WFC +17% and BLK is actually flat and has been for 3 months now….so that one – which NEVER disappoints – might be the one you buy ahead of the announcement – because Larry Fink – like Jamie Dimon – NEVER disappoints. And that one is resting right on its long term trendline…so watch it over the next couple of days to see if it holds….

Capitol Hill will feature FED chair Jay Powell in the hot seat on Tuesday as he testifies at his re-nomination hearing before the Senate panel and then it is Lael Brainard’s turn on Thursday for her nomination as Vice Chair.

European stocks are also dancing around the unchanged line as they prepare for the start of a big week as well.  Investors there will be dealing with their start of the European beauty pageant (earnings) as well as deciphering the latest US inflation data and what that means for US monetary policy and then be default – European Central Bank policy.  Remember – Eurozone inflation hit a record high in December and that puts Christine Lagarde in the catbird seat.  FTSE is flat, CAC 40 -0.12%, DAX – 0.14%, EUROSTOXX -0.14%, SPAIN +0.14% and ITALY +0.25% –

And just fyi – they (scientists in Cyprus) have identified yet another new variant – this one called Deltacron (it’s a combo of both delta and Omi) and this is in addition to the IHU variant found in France last week.   Expect another variant in the weeks ahead….

Text the word INVEST to 21000 on your cell phone to get my digital business card. Feel free to download it and send me off an email or text. Happy to engage and talk markets, planning, thoughts, concerns, and ideas.
You can follow me on Twitter and Tok-tok @kennypolcari and on IG @kennyp1961.

This dish is easy to make – it will tease your senses – and tickle your pallet – only takes about 15 or 20 mins to prepare and 20 mins to cook…. enough time to set the table, pour the wine, light the candles, put on the music, and dim the lights….

Season the swordfish with s&p.

Next soak the raisins in warm water for about 1/2 hr… drain and set aside.

Heat the olive oil in a sauté pan on med high heat…. sauté the diced onion and crushed garlic until soft. Do Not Burn.  Maybe like 5 / 8 min’s…. add raisins, diced tomatoes, chopped olives (no pits!), and capers – like 1 tblspn.  (If you like capers feel free to add a bit more – but not too much as the taste will overpower the dish).  Reduce heat to simmer and cover…stirring occasionally…. for about 15 min’s or so…

Place the swordfish in a baking dish and cover the fish with the raisin/olive/caper/tomato mixture – bake for 15 min’s or until the steaks are firm….