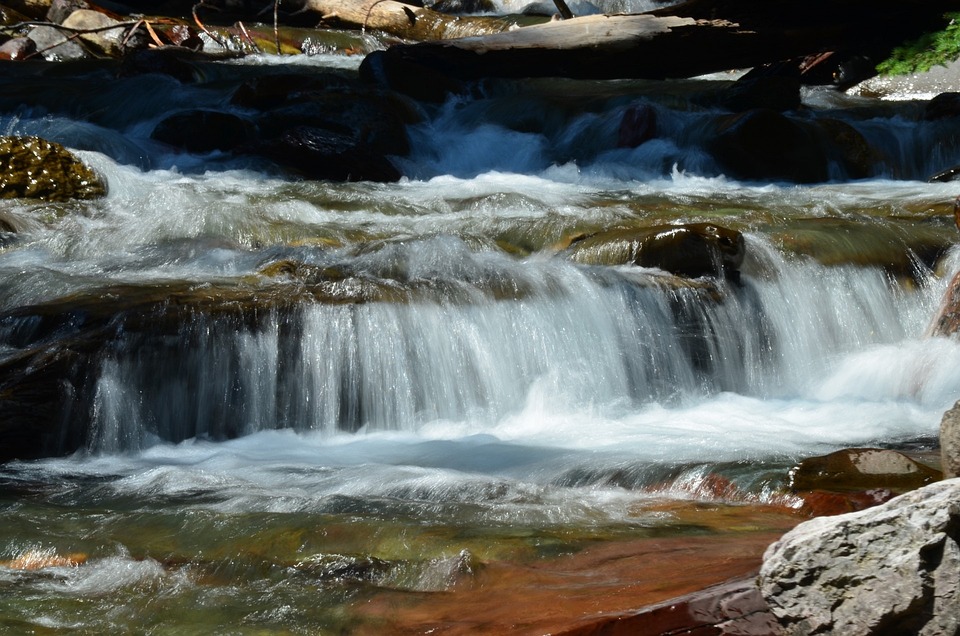 Oil rallied (again) trading up and thru $80/barrel and while stronger oil has been a non-event for investors – $80/barrel might be a different story…..because as it pierced that level – investors and algo’s began to wonder if this too would soon stop…  Would OPEC+ finally recognize that global oil demand was alive and well and that the world needs more oil?

Look, It has been the shortage of natural gas across Europe, that is causing this ‘panic’ buying in oil….By now you’ve seen what natural gas prices have done in Europe, (they have skyrocketed) as supply is constrained –   this as winter approaches and that is sending shivers through the spines of the European bloc and is helping to drive demand for oil higher.  Add in the recovering US economy and demand for oil goes up even more…..all while Joey wonders what to do……Leaving OPEC+ in control of prices.

So as prices pierced $80 – stocks began to wobble….struggling to go higher as investors wondered what it means….for inflation, for the economy and for the next FED move.  Could Jay Powell think that now is the time to start tapering, taking away the punch bowl just as this global energy demand issue was heating up….causing economic concerns around the globe?  Is this suddenly the right time to pull support?  But even more than that is the concern that rapidly rising oil prices is causing commodity prices to spike again and that is only adding fuel to the inflation story…(as if the inflation story needed more fuel) – and that means investors are beginning to price in a much more ‘hawkish’ FED, which then means that we could see a much more ‘hawkish’ European Central Bank, Bank of England, Bank of Japan etc.  And that means that interest rates would rise much sooner than expected and that means stock prices around the world will get re-priced..

And that sent some investors to hit the SELL button….while the algo’s joined in as well….Buyers sensing the building ‘concern’ pulled back and withdrew inline bids  – deciding to no longer pay up for stocks when sellers were willing to let them go at lower prices.  The VIX rose by 6.5% and that only helped to put pressure on stocks as well suggesting that the October turbulence is not over….(as I have been saying)…

As the closing bell rang – the Dow fell 250 pts, the S&P’s down 30 pts, the Nasdaq lost 94 pts, the Russell lost 12 pts and the Transports gave back 52 pts leaving all of the indexes to close on their LOWS of the day….and that usually means another flush lower to see where the buyers might be hiding.

US Futures which were lower overnight have been struggling to figure out which way to go.  At 7 am this morning – they are mixed…and are trying to maintain stability…, this as global markets are all a bit lower (oil continues to push higher – this morning it is up another 0.25% at $80.70/barrel)… – Dow futures are down 14 pts, the S&P’s +1, the Nasdaq up 31 pts  and the Russell down 1 pt….Asian markets down over 1%, Chinese property developer – Evergrande – missing yet another bond payment only adding to the angst….European markets are all off about 0.5% as the day dawns…..

Yesterday was a bank holiday – the bond markets were closed so there was no guidance  coming from there.  This morning 10 yr. yields were up….and that too should not be surprise – Yields went as high as 1.63% overnight but have since retreated and are now yielding 1.59%, but the momentum is there and so is the concern that yields may spike in the weeks ahead….and spiking yields will cause stocks to retreat….recall that when yields tested 1.77% in fairly swift order (5 weeks) back in February/March, stocks came under pressure because of the pace at which yields rose…..NOT  because they rose, but because of the pace at which they rose…..Just to put it perspective – Yields rose 57% going from 1.16% to 1.77%  during that time….the S&P lost 6% while the Nasdaq fell 12.5% – individual names had even bigger losses….so the question is – Will that be the story again….?  What happens if yields go to 2%?

Bitcoin – is trading at $57,000 and Ethereum is at $3450.  This as JPM’s Jamie Dimon tells us that he thinks Bitcoin is WORTHLESS. Let ‘s be clear –  That is his opinion, not the banks –  and while he will clients access to be able to own it, JPM has no interest in custodying it….and that only seems to be giving it more legitimacy….because another ‘old guy’ says it’s worthless.

The S&P ended the day at 4361…. after trading as high as 4415…. well below trendline resistance at 4437.  Everyone back in the pool today….no holiday anywhere and if there is, it’s not important…..The S&P remains well within trendlines…support at 4360/resistance at 4437…..Earnings tomorrow will start to set the tone to what we can expect – although – banks won’t have logistics or supply chain issues – so be careful how you assume the season will go…You saw FDX last week – right? That stock was already in a downtrend and after their report – investors have punished it even more…sending it down another 13% since last week….At some point – FDX is a screaming buy….it is now down 31% off the May highs.

I do not expect the recent volatility to subside anytime soon….and expect more turbulence in the weeks ahead…. Remember during earnings season – the devil will be in the details – future guidance, input prices, rising dollar, supply chain issues, and how future FED policy may help or harm all these projections – so stay close to your desk….

This is one of the classic soups of the Tuscan Maremma. ….. The dish is generally referred to as “peasant food” and was served as a one course meal and was eaten in the field by shepherds and stockmen — peasant food, really.  As is the case with any regional dish, there are as many versions as there are cooks – Understand that you can add as many and as varied a list of vegetables and beans as you like…. but in this case – it was once again about simplicity.

The Tuscan Maremma is the area in Italy bordering the Tyrrhenian Sea – (southwestern parts of Tuscany and the Northern Part of Lazio).   This area was traditionally inhabited by cattle breeders and was an area of Italy known for the many marshes……during the Fascist regime (1922 – 1943) this area was drained of the water and re-populated by Italians from other regions – It is today one of the best tourist destinations in Italy….

Start by heating up some olive oil in a heavy bottom pan – add in the diced onion and sauté… When the onions have turned translucent, add the diced carrots and celery.  Cover and cook over low heat till the carrots and celery soften…. then add the tomatoes and cecci beans.

Simmer for about twenty minutes, then add water to cover the mix and then some…. Season with s&p and some sage and allow to simmer for another twenty minutes.  10 mins before you are serving – crack as many eggs (leaving whole) as there are guests into the soup and allow to become hard boiled.

Place a toasted piece of bread on the bottom of the bowl and sprinkle with the cheese…… Bring the soup to the table, with a slotted spoon – place one of the hard-boiled eggs into each bowl – now stir the soup and ladle it into the bowls.  Have extra cheese available for your guests.

A wine? Try a light red from the Maremma region to complement this meal…. Morellino di Scansano is a good one.  It is the local name of the Sangiovese grape and because it can be on the table within 8 months of life – it is a crisp, fresh wine.