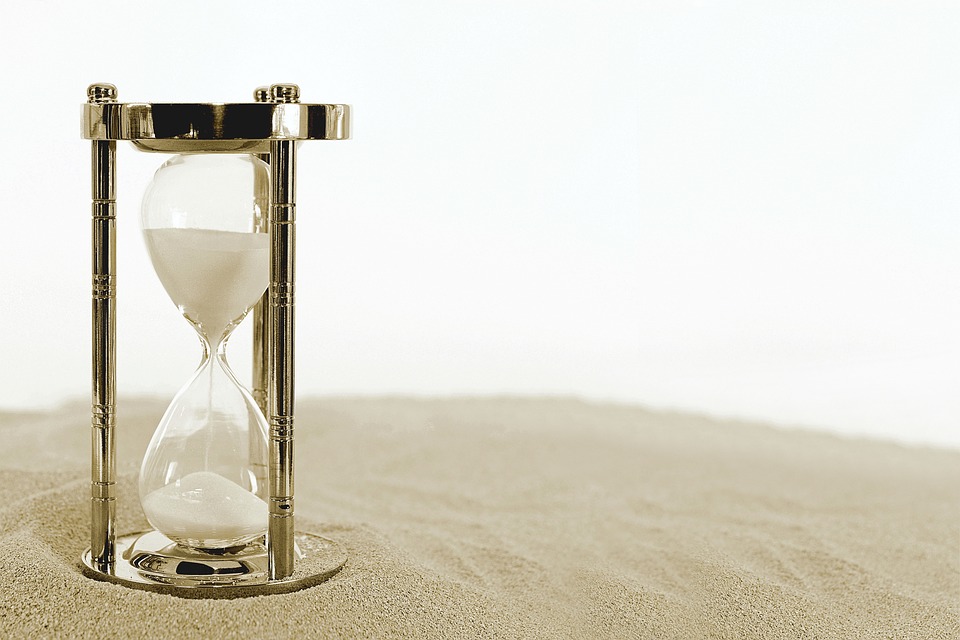 One of these things does not belong –

And you would be correct if you chose number 4…the market did not go down, not even for one minute…futures were up in the pre-mkt and continued to move higher after the bell rang – never looking back….ending the day higher once again….the Dow adding 30 pts, the S&P’s added 7 pts – making another new high, the Nasdaq up 78 pts also making another new high, the Russell up 22 pts while the Transports added 32 pts.

The economic data was a bit weaker – Richmond Fed coming in at 9 vs. 24 and New Home Sales only rose by 1% vs. the expected 3.1%…. which is a positive for buyers…maybe the mania is starting to roll over in the housing market the way the delta variant is rolling over in the virus market.

And then we waited all day to see what was going to happen in the House – a house under Pelosi rule – word had it that she and her ‘squad’ were making threats to elected officials if they chose to not fall in line. Joey was also busy making phone calls about the stimulus package, pushing the crisis in Afghanistan onto Jen Psaki’s desk.    Threats of re-districting, threats of supporting new candidates, threats of committee assignments being taken away or never offered and threats of isolation in ‘The People’s House’ were all fair game.   She held nothing back to get compliance and the Democrats that caved will have to answer to their constituents at the polls in November 2022.  In the end – the House – down party lines – voted to approve the $3.5 trillion ‘stimulus’ package blueprint while at the same time locking in a late September vote on the $1 trillion bi-partisan infrastructure bill and ‘sweeping voter rights legislation’ which even Pelosi said in an August 1st interview that she has NOT seen – but apparently just pushed forward.

And this was just another reason for investors to go all in and for stocks to go higher….because the now the potential $4.5 trillion in spending is nothing but cash being pumped directly into the system…..Now I say potential, because yesterday’s vote was not a final vote on the $3.5 trillion package, all it did was allow them to now sit down and try to write a bill that the Senate will accept, because the House has by default and by their majority already blessed it – in any form that it will take, but it is a couple of Democratic moderates in the Senate that will prove to be a challenge – because the Senate is split down the middle – 50 GOP & 50 DEMS with Kamala as a tie breaker…So, the Dems cannot afford to lose one vote, not one.  All eyes on Manchin and Sinema – so expect to hear lots about them in the coming weeks and months.

But hang on…. there’s more

The dollar under just a bit of pressure gave the commodity complex another reason to join in the fun – Oil – which has been under undue pressure of late – falling nearly 15% since August 1st – rallied again…. rising 3% to end the day at $67.54 as it makes its way back up and through intermediate support at $66.67 leaving it ready take back the night – resistance at $69.82. Just to be clear – oil is now up 9.5% in the last 3 days.  Now – once it pierces resistance at $69.82 you can expect to see it rally right back to the mid 70’s where it was before the ‘hysteria group’ took control of the narrative.  In any event – it is exactly why you can’t become emotional……Look at me telling you not to become emotional!!  I mean do you know who I am???

The focus today will continue to be on DC – and what the passage of that vote now means for stocks, sectors, and opportunities….and the push is on.  In addition – there will be more speculation around tomorrow’s launch of the Kansas City Fed’s Jackson Hole Summit – Jay Powell to address the group on Friday – and by now, we all know what he is going to say…. essentially nothing new at all…. he will repeat what we know…so in the end, I think it’s a big yawn.

European markets are subdued this morning.  Germany’s IFO Business Climate Index came in at 99.4 vs. the expected 100.4.  In the UK – retailers report a surge in spending but a fall in inventories and that is putting upward pressure on prices.  The WHO (World Health Org) is set to hold a new conference to reveal the latest developments around the pandemic.  At 6 am – European markets are slightly higher – up about 0.20% across the board.
Investors across Europe, like here in the US and the rest of the world will also stay focused on the crisis in Afghanistan – yesterday Joey announced that the US will be out of Afghanistan on August 31st and that was met with a range of emotions.  It is still unclear what our European allies will do in the face of the line drawn in the sand by the Tali.

The S&P ended the day at 4486…. After testing as high as 4492.  It traded in a very tight range yesterday and will most likely do the same today as investors await Jackson Hole.  There is sure to be more focus on the Democrats plan to push through this massive spending package as the MSM tries to take the focus off the int’l crisis in Afghanistan.  Yesterday – Press Secretary Jen Psaki told us that it is unfair to classify any American as stranded in that country, promising to get them all out – the problem is – they have no idea how many are still trapped in locations outside of Kabul.  So, let’s be honest – this is a disaster.

Now remember – While the market is making new highs and it all feels good, we are about to enter the danger zone…. September/October….so be careful – don’t let your guard down…. …. We are entering the last week of August – where volumes tend to dry up, leaving moves more exacerbated than normal – some of which we are already seeing…. and then we in September / October which is full of seasonal volatility.  Now that does not mean ‘panic’ at all, it just means Stay awake!  Buying some downside protection is never a bad idea at all.

Begin with the short ribs.  season with s&p and then brown in a frying pan with a bit of Olive oil.  Make sure to brown all sides until there is a bit of a crust.  Be careful not to burn the meat.  After you have browned them – place them in a large/deep baking pan.  Lining them up on their sides.

Next – large Chop – 2 lg White Spanish Onions, 1 bunch of celery stalk, 1 bag of carrots.  Smash 4 /5 cloves of garlic and add to the meat – making sure you disperse the garlic all around.  Next add the chopped veggies right on top.

In the frying pan that you used to brown the meat – add:  1 can beef broth, 1 can tomato paste, and 1/3 bottle of red wine.  mix well and let it come to a boil for a couple of mins as you steam away some of the alcohol in the wine.  Now pour this mixture into the baking dish.  Bathe the short ribs in this mixture and cover tightly.   Place the baking dish in the oven – preheated to 350 degrees. Let cook for 4 hours – tightly covered.

The presentation:  Remove the baking dish from the oven.  Puree 1/2 the veggies in the food processor.   On a warmed serving platter – pour the pureed veggies down the center of the platter.  Arrange the short ribs on top of the pureed veggies and then place the balance of the cooked veggies around the meat.

Complement this meal with oven roasted new red potatoes.  – Enjoy this with a large mixed green salad dressed in a Red Wine Vinaigrette and complement with a bottle of Brunello di Montalcino – it’s like velvet.