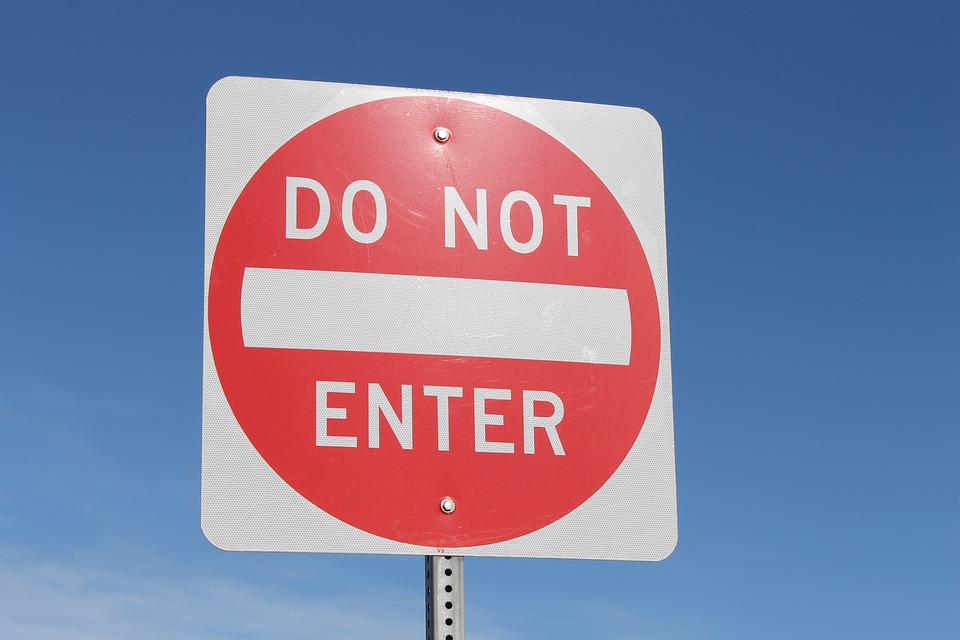 NYC does it first – Proof of Vaccination…..it is now requiring a vaccination certificate to go out to eat or work out at the gym, go to a concert etc.… DiBlasio saying it was an attempt to get people vaccinated while Joey praised the move saying every other state should follow……Now, you need to prove that you are who you say are and  you need to prove that you got vaccinated – saying your vaccinated or saying that you have the antibody is NOT good enough and showing a vaccination card without showing a license that proves it’s you, is useless because you could be fooling ….……You need to prove it…much like you need to prove who you are when you go to vote….oh wait, you don’t need to do that…..I’m mistaken….Whatever….expect the unions to push back hard….it’s already happening.

Stocks ended the day higher…. after tanking when the NYC news sent tremors thru the markets causing investors to wonder which US city is next?  LA?  Chicago? Minneapolis? Portland?  The algo’s first reaction was to hit the SELL button as the headline hit the tape….…..because the algorithmic interpretation was that they are going to shut down the economy again…..but it was the humans who understood that ‘that’ is not happening……the country will not allow it….absolutely not….Now  China is beginning to shut down Wuhan and other zones to try and stop the spread (94 cases) while also keeping people indoors and they might cut off access to your bank account if you do not comply while Pakistan has already threatened to cut off your cell phone if you don’t comply…. And that then takes this whole ‘compliance thing’ to another level….do you see where this is going?

In any event – the virus may be spreading, but there is no way that the US will allow them to shut it down again….no way……and the humans understand that which is why the selloff didn’t pick up steam…. and in fact, ended up going higher…Why?

OMG – there is huge buying momentum, there is lots of cash and it is hard to bet against it and the market will climb that wall of worry – until it doesn’t…

[The Wall of Worry is the markets tendency to keep climbing even in the face of negative factors – in this case some of those negatives are:  the traditional seasonal weakness, slowing macro data, margin pressures, uncertain/slowing forward guidance, stretched valuations,  uncertain FED policy, out of control inflation, plunging 10 yr. yields, the delta variant of Covid, with other variants beginning to show their ugly face – think Lambda variant, lockdowns, shutdowns, and then on the political side we have political uncertainty and out of control spending in DC, China’s crackdown on big technology, political uncertainty between China and the US and political uncertainty between China and Taiwan, and the re-rise of the Taliban in Afghanistan now that Joey has pulled out, do I need to define anything else?  All we need now is for Vlad to pull a fast one on Joey…]

So why do they continue to climb in the face of all this?  Well – think of the positives – a solid earnings season (although that’s getting old now), continued support from the FED (we’re not sure) and stronger economic data (at least for yesterday) and where else are US investors going to go when rates remain at zero?  Which really means that the real rates are negative …because if US 10 yr. rates are yielding 1.18% and inflation is running at 5.4% (as reported on July 13th) then you have a negative real rate of -4.22%.  See how that works…. (1.18% – 5.4% = -4.22%), so while monetary policy imposed by the FED has rates at 0% – 0.25% – reality is that REAL US rates are negative…. Capisce?  Which tells you why, money keeps pouring into equities….Now if you are in Europe and inflation is running at 0.5% then 10 yr. treasuries offer some excitement because for them they are realizing a real return….right…1.15% – 0.5% leaves them with a real positive return of +0.65%….See how that works….and now you want to know who is buying our treasuries….

And Robinhood suddenly woke up…..chatter in the Wall Street Bets room, along with an assault on other social media platforms sent the retail investor to go into a frenzy – scooping up the stock like there was no tomorrow…Fidelity saying it was ‘the most traded stock’ on their platform – this after Jimmy Cramer was gushing over it on TV yesterday morning….saying that he was giving it his ‘blessing’. And news that Ark’s Cathie Wood continues to buy the stock, allocating it across 3 of her funds only added to the excitement.  By the end of the day the stock added $24 or 9% to end the day at $46.80.

Chinese stocks listed in the US got smacked again after a Chinese (state owned) newspaper criticized online gaming is ‘opium for the mind’ leaving investors to wonder if that is code for tougher regulation across the country.

This morning US futures are teasing the flat line…. Dow futures down 34 pts, the S&Ps down 3 pts, the Nasdaq up 6 pts and the Russell down 4 pts.  We will hear from another 25 S&P companies today and can surely expect to hear more about how they are all ‘beating on all metrics.  Look for results from GM, WYNN, RCL, EMR, NYT, CVS, ABC, and more…

Economic data today is all about ADP employment – due out at 8:15 am – expectation is for 685k new jobs created and Markit US Services PMI – expectations of 59.8…. now remember the US economy is a 75% services economy so this is an important number…and it is in a slight downtrend from earlier in the year when this number had a 60 handle on it and that might be a red flag if it continues to weaken.  The big data point will be on Friday – when the gov’t releases the official Non-Farm Payroll report.
European markets are all trading higher…Final PMI for the Eurozone in July came in stronger than expected at 60.2 up from 59.5 while composite PMI for the UK fell from 62.2 to 59.2 as thousands of workers are being ‘forced’ into isolation by the gov’ts contact tracing app as cases of the delta variant surge.  As of 6:30 am – all markets are up about 0.5%.

Bitcoin is trading at $37k, and Ethereum is trading at $2400. News that the SEC is ‘calling for tools to rein in Crypto’ is causing some concern as SEC Chair Gensler tells us in a WSJ article that the asset class is “rife with fraud, scams and abuse” and will become more active in policing the asset class and the brokerages that trade and lend those same currencies.  Check out my twitter – I posted the WSJ article.
The S&P closed at 4,423 – right on its high….as it tries to figure out what’s next.  Since there is NO resistance per se – as we remain in uncharted territory all we can do is draw our own trendline which I did starting from October 2020 and what we find is a trendline that suggests 4455 as a level that might offer some resistance….Interestingly, if you draw it from the early September 2020 high – we arrive at the same resistance level….4455…….on the downside – we have the 50 dma trendline at 4293.

In any event – stick to the plan…remember – investing is dynamic…keep some cash ready to deploy, but don’t be so quick on the trigger just yet…

In a large sauté pan heat up the olive oil over med-hi heat. Season pork with s&p.  Add to the hot oil and let cook for about 2 – 3 mins per side (depending on thickness)- you want them nice and golden brown. Remove pork from pan and set aside.

In the same pan add diced shallots and sauté…. until soft. Now add mushrooms and sauté for another 5 mins…. Add about 2 tsp of thyme and 1 tsp of tarragon. Stir. Next – here comes the Champagne – add and deglaze the pan for about 1 min….

In a separate bowl – whisk together 1 tblsp of flour to 1 cup of milk – add to pan. Put the pork back in the pan, cover, and simmer for 3 – 5 minutes, until pork is fully cooked, and the sauce thickens.

Present this dish on a bed of sauteed spinach topping the chop with the champagne, mushroom cream sauce. A large mixed salad is always a good addition.