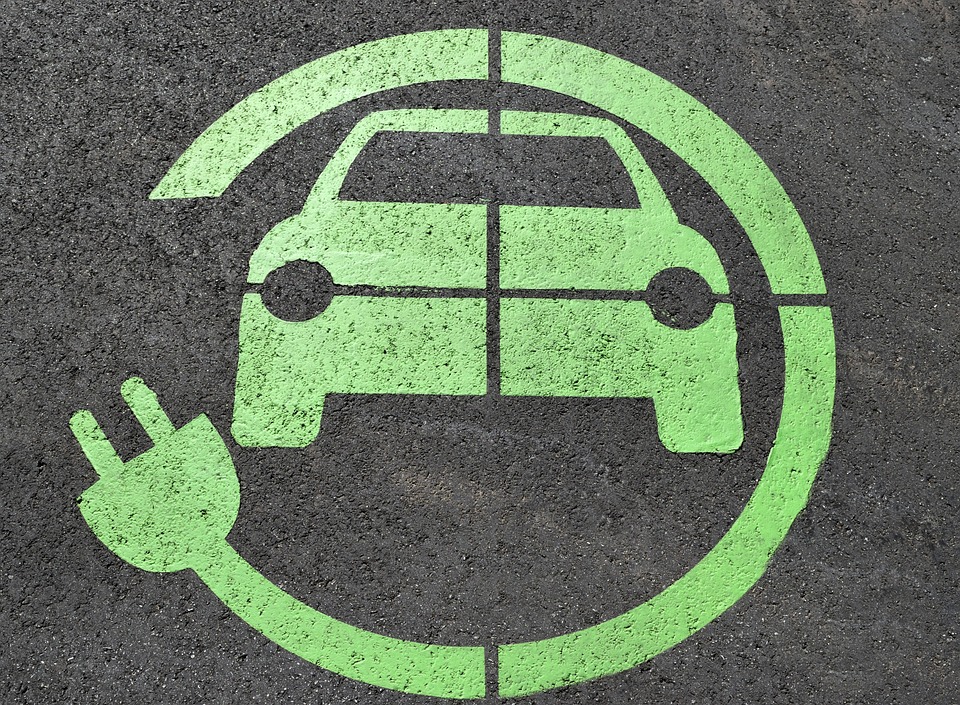 The Dow continued to come under pressure while the S&P, Nasdaq, Russell, and Transports staged a rebound!  Nothing so dramatic, but investors appeared – at least yesterday – to shake off Wednesday’s concerns and market weakness that were driven by the much higher CPI (Consumer Price Index) report – this report showed that while wages are rising at a 4.9% pace – inflation is running at a 6.2% pace – leaving workers with a 1.3% deficit….as they struggle to keep up with rising prices.  Basic Materials – XLB, Tech – XLK, Retail – XRT all led the way higher – rising by 0.8%, 0.5% and 1.2% respectively.

The treasury markets were closed yesterday in observance of Veterans Day – so there was not action in the bond market to offer any direction at all.  Neither was there any economic data.

Overall, there were just a couple of stories that dominated the airwaves yesterday.

Rising inflation – as per the CPI report – was clearly the top story…with everyone opining on what the 6.2% read really means…. I mean the estimate WAS for 5.8% – which is already high so 6.2% is even higher…but as some point out – the market was semi-prepared for a high number to begin with…..it wasn’t like it was expecting 2% and then got 6.2%… – that would have been a much different reaction…so the idea that CPI was strong did not cause investors to panic, but it is causing everyone to consider what it all means for stocks, investing, portfolio management and most importantly FED policy.

Then there is the EV sector (Electric Vehicles) –

TSLA – which has been under pressure since Monday…. down more than 20% in 4 days as the media tried to make sense of Lonnie’s recent $5 billion sale – as if the media needed to make sense of it…. What difference did it really make?  He made a sale to pay tax obligations…he still has $200 billion more – so is this really an investor story, or is it just a ‘human interest’ story?

Next up Rivian – RIVN – the latest EV IPO that came on Wednesday – and is viewed as a direct competitor to TSLA – it was priced at $78/sh – it opened at $106.75 / share and closed at $100.75/share.  Yesterday the excitement continued as investors took money out of TSLA along with other names and reallocated to RIVN – sending that stock up another $22/sh to end the day at $122.99.  All very exciting leaving CEO RJ Scaringe – the newest American billionaire… and that is just another human-interest story.  Although – RIVN is also a hot IPO/investment story as well….and I support the EV space – but I do think that this initial reaction to the listing is a bit overdone…. the two-day action gives them a market valuation of $108 billion – well ahead of both GM – $85 billion and F – $80 billion – all while they are expected to post a $1.3 billion loss this quarter.  (Remember – it is a growth stock – so losses are perceived to be good news!)

And finally, LCID (Lucid Motors) – another EV name is also benefitting from all the excitement…rising more than 100% in the past 2 weeks…as electric vehicle technology appears to be the name of the game this week.

Not for anything – have you seen the newest electric Audi RS e-tron by Volkswagen or the Lyric – by Cadillac (GM) or the F 150 – by Ford?   All very exciting, all very 21st century and all very many competitors in the space….

Another way to play this space is via the DRIV ETF – that stock trades at $31.60/sh and is up 34% ytd.  It gives you exposure to electric/autonomous vehicles, electric/hybrid technology, autonomous driving, and network services…It is a one stop shopping if you don’t want to pick individual names.

Then on the political side – the talk was all about Joey’s latest nominations to fill some key roles…. Saule Omarova for OCC – a woman who supposedly has an impeccable Russian (Marxist) education – who promotes the idea that we need to ‘starve traditional fossil fuel companies to drive them into bankruptcy to take back control of the climate’…. a bit much, no?  See story in the link below –

What is interesting here is that traditional fossil fuel energy companies are ALL pivoting to renewable energy…. think XOM & CVX (just two – but the most recognizable) ….so this woman appears to be a bit out of touch with what is going on in the world.

Then there was his pick for the FCC Chair – Gigi Sohn – and here is a WSJ story detailing her position of increased censorship on the airwaves…which is in direct contradiction to what her role is defined as…. the FCC regulates interstate and international communications via cable, radio, tv, satellite and wire.  The GOAL of the FCC is ‘to promote connectivity and ensure a robust and competitive market’.  Nowhere in there do I see anything about censorship – do you?

And so, it goes…. volumes were a bit lower yesterday due to the holiday and with little eco data today I suspect that the markets will just churn in line as the week ends.

US futures are all a bit higher this morning…as the sun rises over the Atlantic.

Dow futures up 90 pts, S&P’s up 8, Nasdaq up 33 pts and the Russell up 4.  JNJ just announced that they are splitting the company into two separate companies – in what is known as ‘unlocking value for shareholders’ – that news is still being released…. the stock is quoted up $6 pts in the early morning trade.  Initial reaction is very positive…. More to come….

European markets are mixed….UK and Spain lower while France, Germany and Italy are all higher.  A recent Reuters poll suggests that investors expect Eurozone (EZ) inflation to overshoot the ECB’s 2% target……it is currently running at 4% – which appears to be ‘overshooting 2%’ but ECB policy maker Gediminas Simkus expects it to back off to the 2% target in 2023!  FYI – that’s at least 15 months away – so what will be key is what happens to EZ inflation in the next 15 months?

The dollar index is up again trading at 95.17…. up from 94.50 yesterday …….it is well above all 3 trendlines and appears to be breaking out of its most recent high…. Heading towards 98- If that happens – then expect oil (and other commodities) to come under pressure.  But with energy demand rising and production falling, then do not expect oil to retreat very much at all….

The S&P ended the day at 4649.  Remember – the end of year action will be driven by the inflation narrative….and if Jay Powell can continue to control the narrative (inflation is not an issue) then I think the market will find its footing and continue to churn slightly higher….

You can follow me on Twitter and TikTok @kennypolcari and on IG @kennyp1961.
You can also find my daily videos on my YouTube channel – Kennypolcarimedia – My URL address here:  https://www.youtube.com/user/kennypolcarimedia
Take Good Care

For these you need – 5 large Idaho potatoes – peeled and cubed.  Salt, Half and Half and butter…. You can dress these up by adding shredded mozz – yum.

Begin by bringing a large pot of salted water to a rolling boil – add the potatoes and boil for about 20 mins – they should be fork tender….  Strain and add back to the pot – add in one stick of butter (sliced into chunks so it melts faster), a cup of warmed half and half…mix well…..allow to come together….taste – season if necessary….now if you want – add a handful of shredded mozz and mix well while it is still hot – and this will allow the mozz to melt into the potatoes.